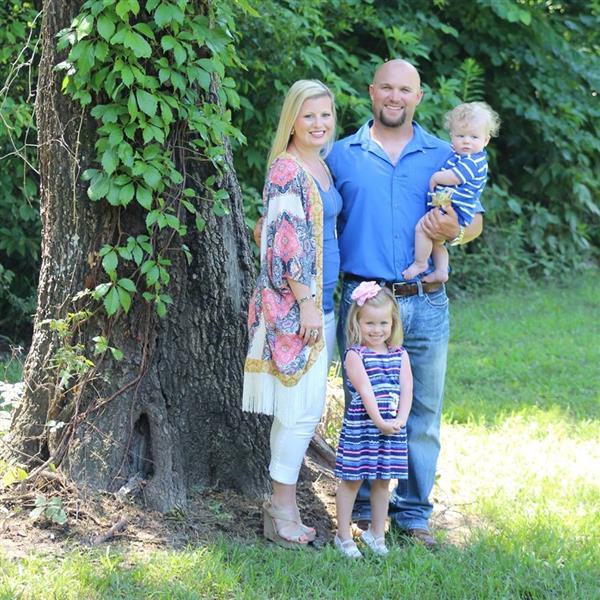 email: blassiter@cisd.org
Canvas Access Point: https://cisd.helloid.com/
office hours: 11am-12pm and 3pm-4pm (M-F)
I am extremely proud to be the director of the Award Winning Calicos Dance Team! We are celebrating our 35th year as a team! I served as the assistant director from 2007-2011 and have been the director of the team since 2014. I have worked for CISD since 2007. My dance background includes: being a member of the Calicos dance team from 2001-2005 where I served as Lieutenant my junior and senior years. I danced at McLennan Community College where I was named Top Gun Leaps and Turns winner at SMU Collegiate Dance Camp. At MCC, we were ranked #1 in the Nation with American Dance/Drill Team and #3 in the Nation with the National Dance Alliance. I have been employed with American Dance/Drill Team since 2005 where I have served on officer camp staff, taught numerous dance camps every summer across the state of Texas, Louisiana, and Kansas, and held the position as a staff Captain for 3 years.
At CHS, I teach Calicos, Dance 1-4, and Dance Production. In 2014, we implemented Dance at the middle school level and it is currently offered to 8th grade students. Dance is a great way to stimulate the mind and channel energy. Students will be allowed to use their creativity throughout the year with different projects while studying various forms of dance and physical fitness.
The success and well-being of your child is my number one priority!